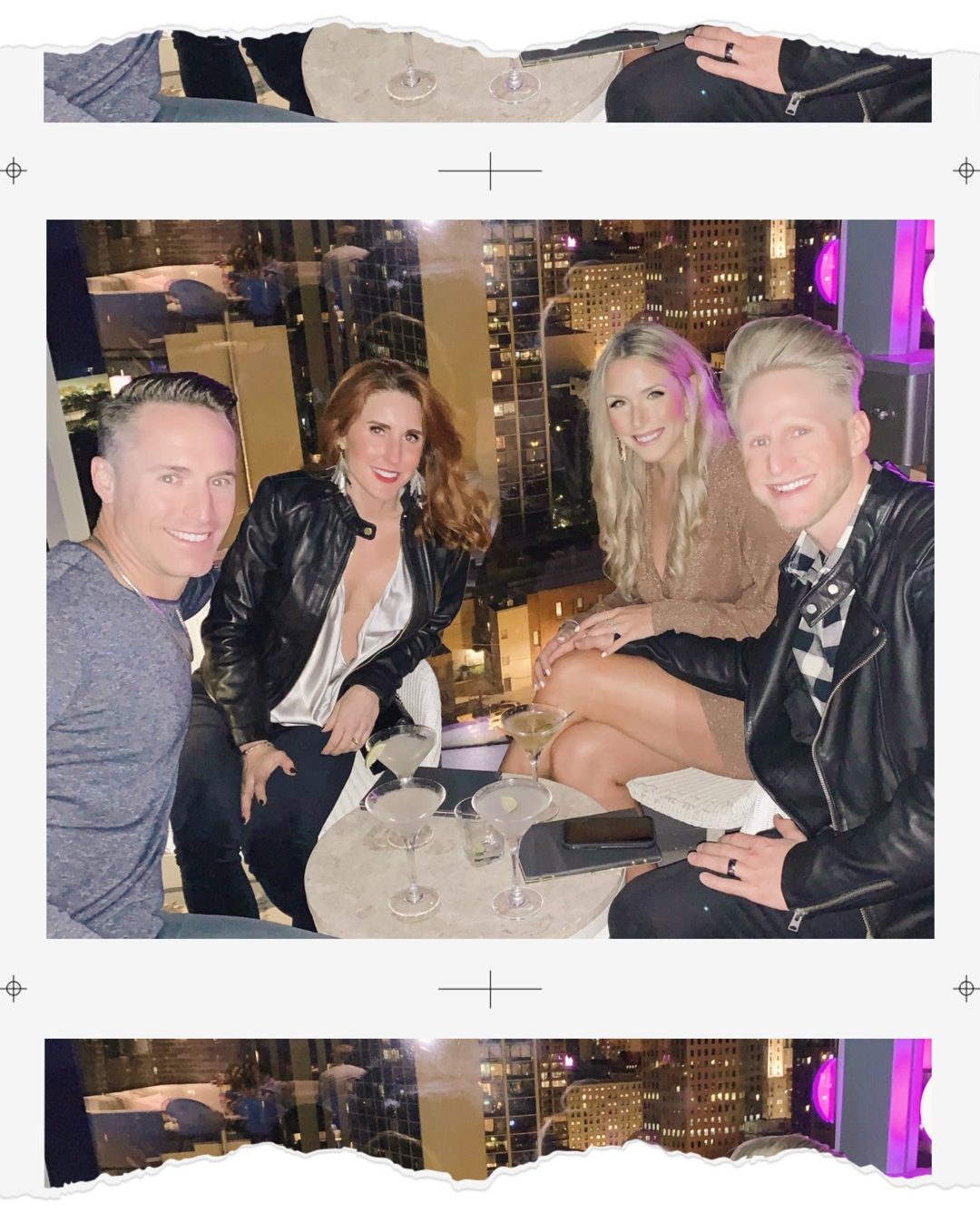 4 Days In Chicago: How We Made The Most Of Our Time In The Windy City

One of the best parts about being in a relationship is having a reliable travel companion. Whether it’s international or domestic (like our recent trip to Chicago), a getaway with your significant other almost always guarantees sharing unique experiences. No experience is the same either. Sometimes you will bask in each other’s similar interest, whereas other times you might learn something new about each other.

My handsome life-time travel buddy and I recently took our first trip together sans child. It was a four day couples trip to Chicago. The other couple just so happens to be my aunt and uncle whom we consider close friends. The trip was quick enough to not be away from our 8 month old for what would feel like a lifetime, but long enough so that we could engage in each other and invest in our marriage. Something I think every married couple should try and do at least once a year – even if it’s a staycation!

With an edgy history and breathtaking architecture, there is a lot to see and do in the Windy City. Thankfully, everyone that we travel with has Type A personalities, so we planned out our itinerary for each day beforehand. That way we could all make the most of our time in Chicago. We searched popular tourist attractions beforehand (which ones were rated as a ‘must-see’ and which ones were overrated), hot and upcoming restaurants and local recommendations, as well as where to stay. So if you’re planning a trip to Chicago, hopefully this can serve as your guide.

If you can, stay in the downtown area. You will be close to almost all of the tourist attractions, restaurants, and bars. When you only have a couple of days in Chicago, staying close definitely helps cut the time of traveling. We stayed at the Viceroy Chicago. It was perfect for us because it so close to everything. It’s at the top of the Michigan Mile, which is Chicago’s well known street of shops. The Viceroy also had a luxury Chicago atmosphere that made you feel like you were taking a step back in time while still embracing the modern amenities.

Other hotels within the same area that we were considering are The Thompson Hotel and The Drake Hotel.

Other than the great conversations and endless laughs, what I love most about my travel companions, is that we typically don’t do what most tourists do when visiting a city. Tourist attractions can typically be annoyingly overcrowded and underwhelming. So I’ll list some things we did and didnt do while in Chicago.

We actually didn’t go to the top of Willis Tower and stand in the skydeck. From what we read online, the wait could be up to 2 hours just to stand in the glass box for 10 seconds… definitely not worth the wait IMO. Especially considering the fact that there are plenty of rooftop bars where I can see the city skyline with a drink in my hand. Which we just so happened to do for two of the nights we were there!

Truthfully I didn’t even realize we didn’t see Chicago’s Cloud Gate a.k.a. “The Bean” until the day we were leaving. However we did drive by it and saw the crowd of people fighting for real estate to take a picture with it… So I’m going to go ahead and check that off the list.

My aunt and I always prefer to explore new cities on foot. It’s a great way really see the rich history within the architecture as well as burn some calories before dinner (; Lincoln Park was designed by the same person who designed Central Park in NYC. Therefore we thought it would be a good green space to see. Our hotel was just a little south of the park, so we decided to walk the Lake Michigan shoreline up to Lincoln Park. This park has a fair amount of green space and the shoreline was gorgeous, but Lincoln Park itself was underwhelming. We ended up heading back into the city for our route back.

As I mentioned before, the Magnificent Mile is Chicago’s mile long street full of shopping. Retailers range all the way from LV and Versace to J.Crew and Disney. So there really is a little something for everyone.

The Architecture Boat Tour was such a unique way to see and learn about Chicago. The tour we took was by Chicago’s First Lady. The boat was equipped with indoor and rooftop seating, food, as well as a bar. The tour was ran by a sweet old woman who was a volunteer. She did a great job talking about the art history of the architecture in relation to Chicago. Definitely recommend.

This trip was the first where we were not let down by any of the restaurants we ate at. We tried to chose different genres for each night. And I have to say, I highly recommend each of these restaurants below.

Nico Osteria brings Italian seafood to Chicago’s Gold Coast neighborhood. It’s is open for breakfast, lunch, and dinner. Even though Patrick and I ate here on our first date night, it was readily apparent that Nico Osteria would also be a great lunch spot. They offer a Afternoon Apertivo menu, which has items that were literally “wow” worthy so we started off our night by ordering off that menu.

We tried their Oysters and the Brussels Sprouts Bruschetta. They were both phenomenal. Not if, but when you go to Nico Osteria, get the Brussels Sprouts Bruschetta. It was a bruschetta like no other that I’ve had and it was amazing, trust me. We didn’t stop there though. Wended our night stuffed from the in-house made pasta and gelato. I can’t rave about this restaurant enough; it was such a great date spot!

Roka Akor is known for its steak, seafood, and my favorite – sushi. This Asian restaurants menu blew us away right away by the appetizers. Since the restaurant is family style, it was a great way to try everything. And that we did. We tried everything from their sashimi to their filet. But the most memorable thing we ate? Their bone marrow. I know what you’re thinking if you haven’t tried it, but if you have you know exactly what I’m talking about. So. Good.

Maple & Ash is like a modern steakhouse in Chicago’s Gold Coast neighborhood. It reminded us all of Nick & Sams with it’s louder than usual house music, dim candelabra lighting, and eclectic flare. We were greeted by our waiter with a unique lavender cocktail on the house and left with belly’s full of great food. I highly recommend the King Crab if you go. We all agreed that it was the best crab we’ve ever had.

When I think about classic swanky steakhouses, I think about Bavette’s. With its dim lighting, jazz music, and rustic atmosphere, it was a restaurant you want to settle into and stay a while. We ended our trip with this restaurant which meant we all celebrated with amazing filets, enough fresh seafood to hold us Texans over for a while, and Carrot cake for four.

Like all vacations, it’s best to check the weather before you pack. However, unlike most locations, Chicago’s weather was changing on us by the day. Since we visited in September, the weather was rainy, humid, chilly, sunny, and you guessed it — windy. So trying to pack for the trip was interesting.

During the day, we mostly wore athleisure and sneakers since we knew we’d be walking a lot. However if we weren’t in our athletic clothes, we wore typical everyday clothes: pants, shirts, and maybe a light jacket to help with the wind.

At night, our outfits varied depending on the weather. For the most part you could get away with wearing a dress or skirt if you had something to cover your arms Incase you got cold. For example, I wore a lot of longer sleeve rompers and dresses while on the trip. The other two nights I opted for jeans and a nice top just to change it up.

Chicago is called “The Second City” designating it second to New York. However, after spending just four days in the city, I knew that statement was false. The Chicagoans were welcoming and accommodating, the sidewalks weren’t packed with people, and the traffic was like any other normal city. Compared to New York, Chicago had more of a smaller city boutique feel. Which in my opinion, is more preferable for a getaway. With all that said, we all thoroughly enjoyed our quick trip to the Windy City.

The Real Meaning of Thanksgiving

7 Foods To Boost Your Immune System 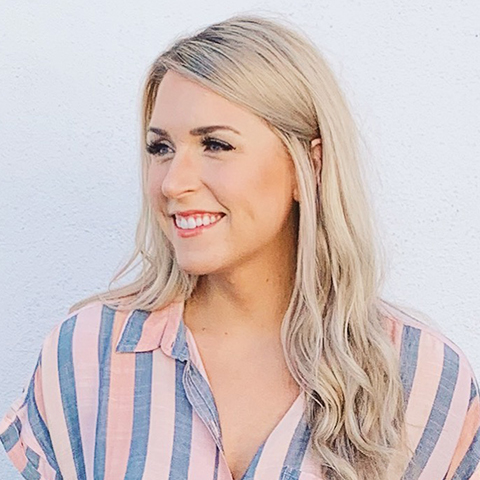 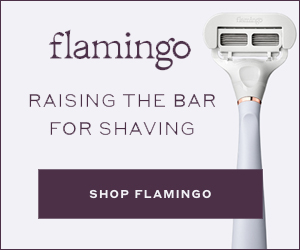 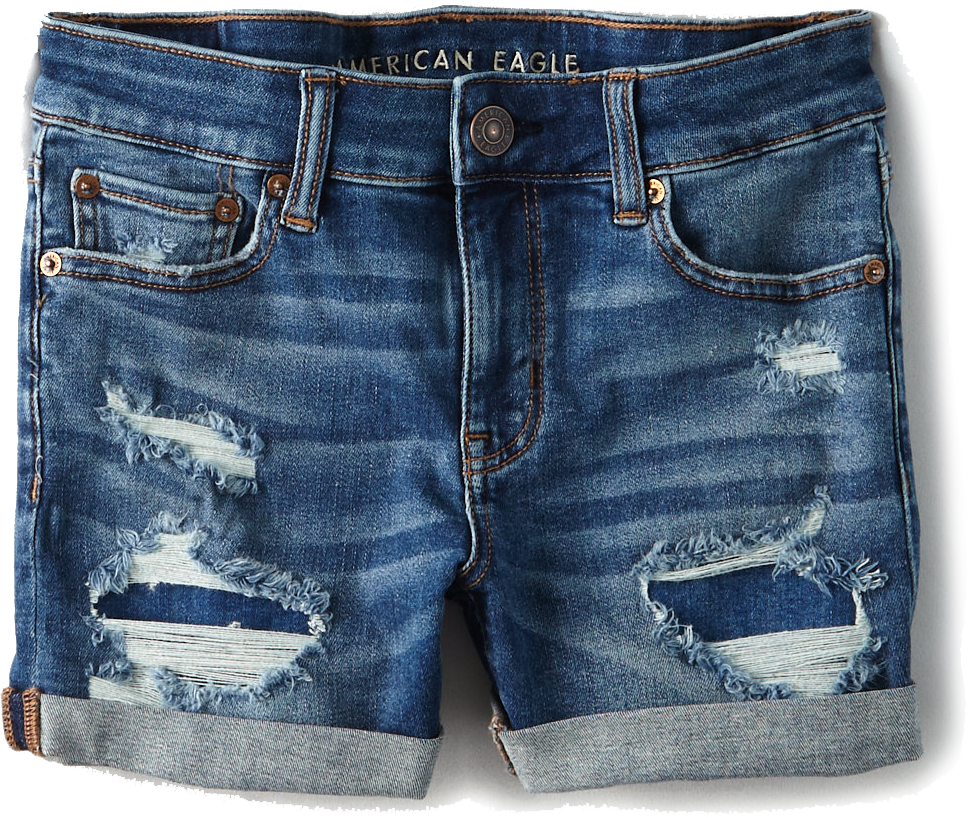 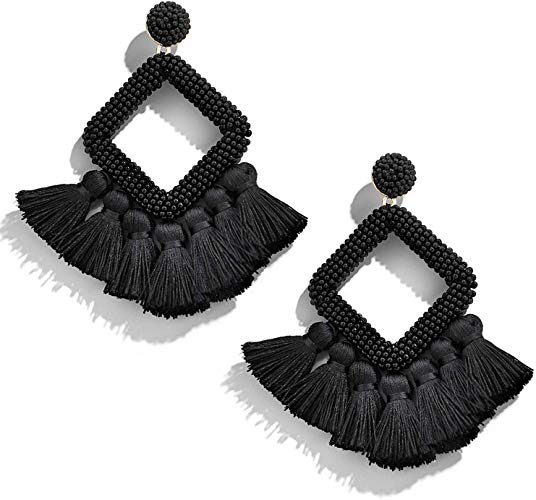 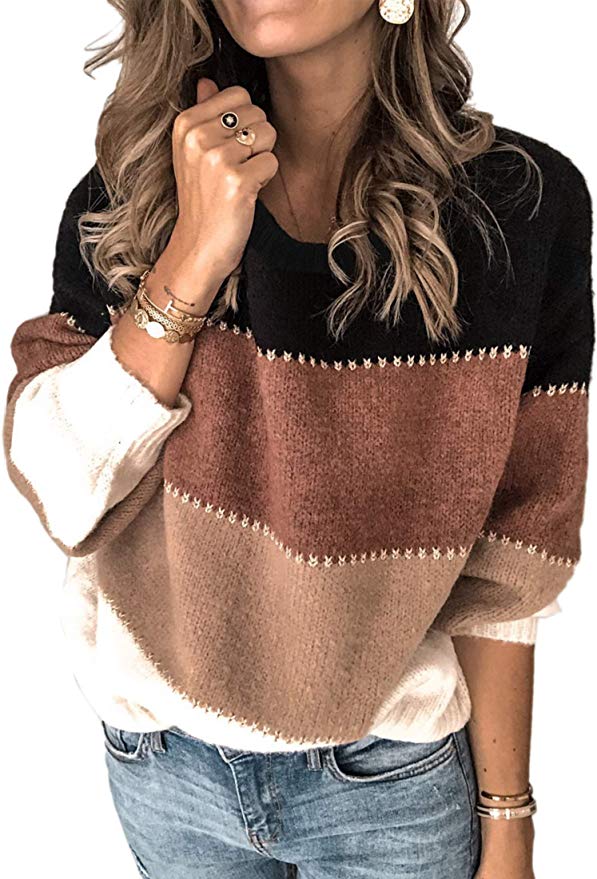